Creative BC is proud to support the Whistler Film Festival 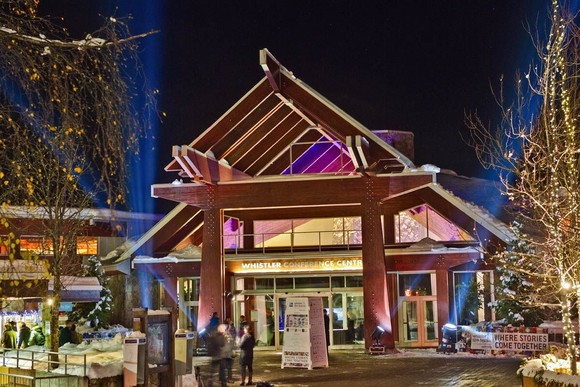 The Whistler Film Festival (WFF) combines an international film festival competition that has become a go-to destination for Canadian and British Columbia filmmakers hoping to bring their films to market.  More than 12,000 people are expected to attend this year’s festival including film lovers and filmmakers alike.

Creative BC is proud to be a Gold Sponsor of the following WFF initiatives:

Six finalists receive training and rehearsal sessions from seasoned pitch master, Peter Belisito. They have one day to hone their pitches for a chance to win $1,000 cash prize and a $10,000 credit for Studio Space.

On December 5th, five of BC’s brightest emerging directors vie on stage for the sought after Motion Picture Production Industry Association (MPPIA) Short Film Award. For the first time in the Award’s history, the five finalists who will present their pitches are women. Read about it in our news section.

For details, visit our news section

For more information on the Festival lineup and film schedule, visit the WFF website.