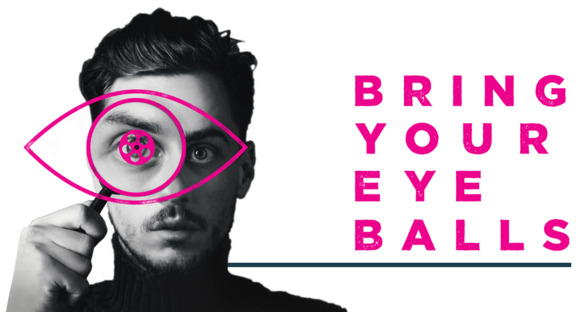 Explore the world of cinema and filmmaking from the beauty of British Columbia's capital city, Victoria.

The Victoria Film Festival is the largest showcase of independent films on Vancouver Island, screening more than 100 films from around the world and hosting a variety of great events such as street parties and short film tours, conversations with industry leaders and cocktail and film pairings.

From a moving documentary about the relationship between elephants and their guardians in Thailand to exploring religious beliefs and reincarnation, The Victoria Film Festival is proud to screen several feature films, shorts and documentaries from BC filmmakers. These include:

When Elephants Were Young Widescreen Promo – Update from CanazWest Pictures on Vimeo.

The Devout (Trailer) from Hoggwild Films on Vimeo.

The 25th Anniversary of CineVic Society of Filmmakers will present a retrospective showcase of short films made by CineVic's award-winning members over the past quarter-century.

The business side of filmmaking is dynamic and ever changing, and the Springboard events offer aspiring Canadian filmmakers the opportunity to expand their knowledge and keep up with new trends in panels and discussions hosted by established industry leaders.

In Conversation With… offers the rare opportunity to venture behind the lens and learn how creative minds tell their stories. Our speakers bring you insight and entertainment, along with a relevant film. This year: multi award winning directors and producers Larry Weinstein and Semi Chellas.

Visit the VFF website for all the details. Read the BC government press release here.