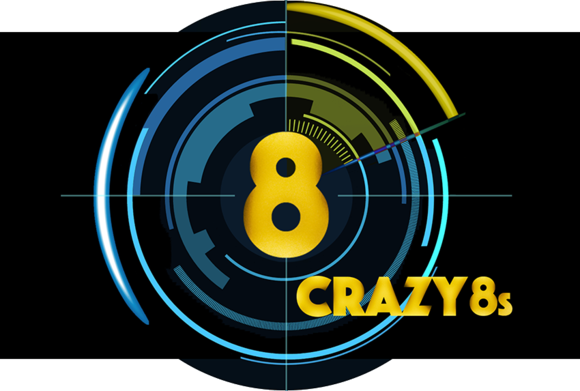 We are now pleased to introduce you to the 6 teams who will be making their short films in just 8 days starting on Feb 10 through Crazy8s! Be sure to watch them at the Gala Screening February 25.

NO RESERVATIONS
Director/Writer Trevor Carroll
Producer Ben Mallin
A satirical twist on the story of a community being invaded by construction crews in an effort to install a pipeline.

THE PRINCE
Director/Writer Kyra Zagorsky Producer Patrick Sabongui, Janene Carleton, Danielle Stott Roy & Robin Neilson
A young dancer and her uncle struggle with what it means to be Middle-Eastern Canadians in a post 9/11 world after they are victims of a violent confrontation on a Skytrain.

THE UNDERTAKER'S SON
Directors, Writers & Producers The Affolter Brothers
Heath Affolter, Jon Affolter, Nathan Affolter and Thomas Affolter
In this short Western, a young man’s life is forever changed when he joins his father at work for his first day of learning the macabre family business – undertaking.

WOODMAN
Director Mike Jackson
Writer Peter New
Producers Rory Tucker & Rozlyn Young & Avi Glazner
A man made of wood and a woman with secrets connect online, sharing truths that break them out of the cages of lies that have imprisoned them.

BREAK A LEG TO ALL THE FILMMAKERS!

Creative BC is a Presenting Sponsor of #Crazy8sFilms.