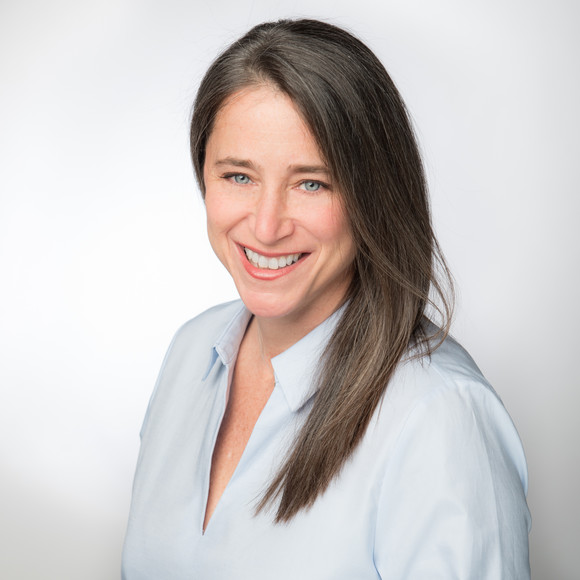 VANCOUVER B.C. (March 29, 2017) – Today, Creative BC is pleased to announce the appointment of Sandi Richter Cooper as the next BC Film Commissioner and Director of Production Services. Reporting to Prem Gill, Chief Executive Officer, she will lead Creative BC’s production services team in the delivery of provincial film commission services, from locations marketing and physical production resource support, to industry and community relations services. Sandi will join the organization on May 1, 2017.

Through this role, Creative BC will continue to support ongoing collaboration between the many industry and government stakeholders who contribute to British Columbia’s successful motion picture industry. These include eight regional film commissions, industry and labour organizations, and government at all levels – from provincial ministries and agencies to the 33 municipal film offices (12 outside Metro Vancouver) and the Province’s Los Angeles-based BC film marketing and trade office.

With a hands-on career as an executive producer, strategic consultant and independent producer, Sandi’s broad knowledge and relationship base will be an asset and a complement to Creative BC’s current expert in-house team. She brings over 25 years of industry knowledge from across the creative industries and has spent the majority of her professional career between Vancouver and Los Angeles. Her leadership roles in production have spanned film, television, and commercials, as well as next-generation media technology, from mobile apps to virtual reality.

“We are very pleased that Sandi Richter Cooper has accepted this opportunity to lead Creative BC’s production services,” said Prem Gill, Chief Executive Officer, Creative BC. “As BC Film Commissioner, Sandi’s relationships, knowledge and hands-on experience in BC’s motion picture industry, from physical production to virtual reality, will support the needs of our domestic and international producers alike.”

Past roles include her most recent position as Executive Producer, launching a Canadian subsidiary for virtual reality startup VRCinematic, which now provides demo VR content at the Telus Innovation Lab. Previous to this, she was Partner and Executive Talent Manager at Strategic Transitions Inc., consulting to founders and C-level executives from the major networks, studios, agencies and media tech companies on matters related to their professional careers and deal flow.