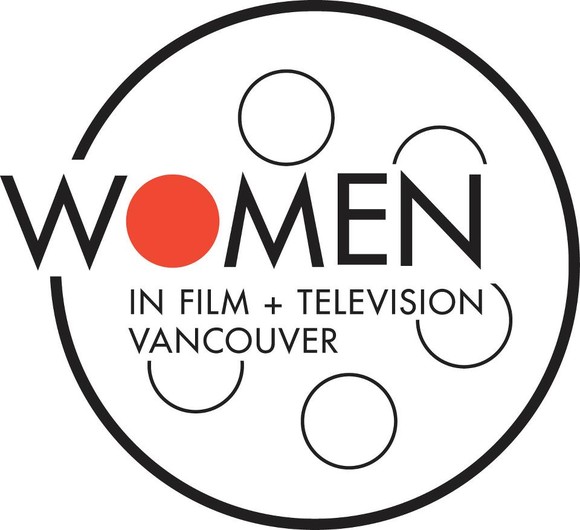 The Vancouver International Women in Film Festival accepts documentary, narrative, animated and experimental films (including music and dance) in any genre and any length.

To be eligible at least three of the following key creative roles must have been filled by women: Writer, Producer, Director, Cinematographer, Editor, Composer, Lead Performer.

Films completed after March 2016 are eligible.

Films that have received other forms of distribution, such as subscriber television or online platforms, are eligible. Please note that a film’s ability to generate audiences is a programming consideration.

Should the submitted film not adhere to the submission regulations provided by WIFTV, said film will be immediately disqualified and no refund will be issued.

The Vancouver International Women in Film Festival will make every effort to ensure the safekeeping of all films and videos submitted for exhibition. However, the applicant, in applying to the Festival, agrees to release the Festival, its Officers, Directors and other representatives from any and all claims arising in any way from the submission of materials by, or on behalf of, the Applicant, whether film, video or otherwise to the Festival.

Your submission implies that you have the legal right to represent and submit this film for consideration, along with your acceptance of VIWIFF regulations. By submitting to the festival, you confirm that the film is authorized to use all images, sounds and music appearing in the film. Your submission also implies that you have read and understood the festival regulations. Finally, you agree to allow VIWIFF the use of your film and publicity materials from your film for promotional purposes.

FOR MORE INFORMATION ON VIWIFF VISIT THEIR WEBSITE HERE