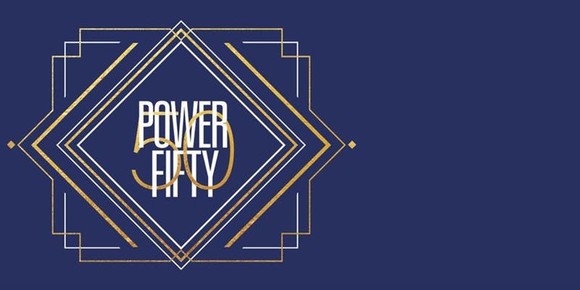 Every year Vancouver Magazine curates a list of some of the most powerful and influential people in the City of Vancouver.

This years lists highlights a wider variety of what we would categorize as "powerful". This years list expands to activists and politicians and of course a huge congratulations to our CEO Prem Gill for again making this years top 50. Here is what they had to say about Prem and her contribution to the city and beyond…

"The money is flowing into Creative BC—the organization got a $1-million boost from the province in February and a promise for $7.5 million to create a new music fund—making CEO Gill more of a power player than ever in the creative industries scene. And what a scene it is: in February, B.C. surpassed Ontario as Canada’s top locale for film and TV production for the first time, thanks to Gill and co.’s work wooing streaming services like Netflix and Amazon Prime into town. As one of the Globe and Mail’s 10 Women Who Matter in Film and TV and a recent winner of a Darpan Extraordinary Achievement Award for Corporate Engagement, her reach is recognized well beyond city limits."