Reel Green is proud to share that Reel Green Ambassador, Clara George, won one of the first Sustainable Excellence Awards in the category of Sustainable Production Champion for her work on The Magicians.

Clara has spearheaded initiatives to encourage acquisition of hybrid fleets from rental companies and reducing the amount of plastic, fuel, paper, and red meat on her productions. Last month, Reel Green wrote a piece detailing Clara’s achievements on just one production.

Clara accepted her award at the Sustainable Production Forum on October 5th mentioning that there are 60,000 [industry members] in Vancouver and that if we all do this together there’s nothing stopping us.

Nominations for the Sustainable Production Champion award came from around the world and the jury decided on four recipients. 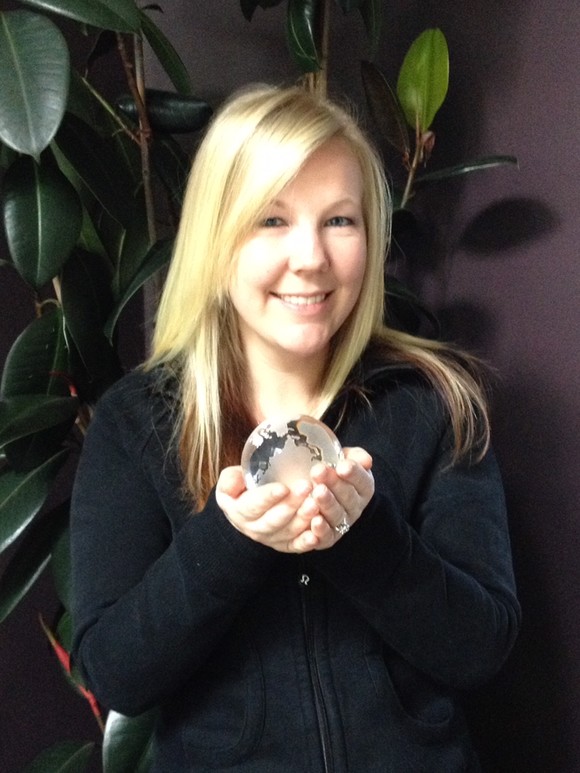 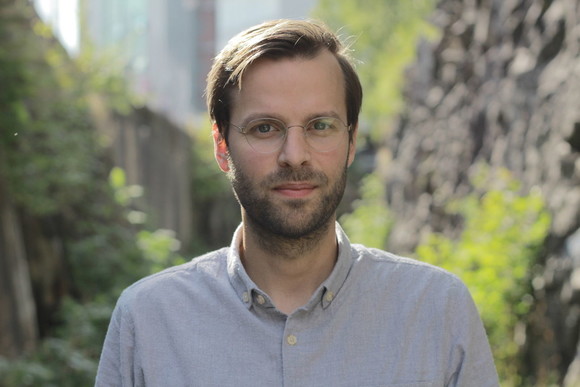 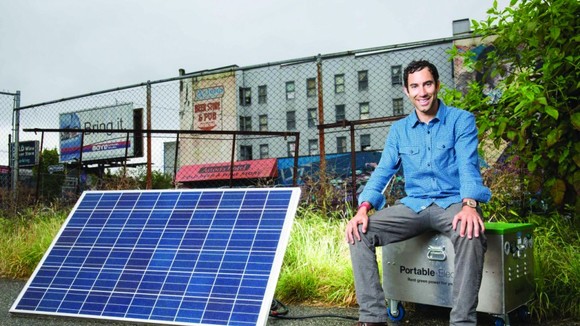 Another winner of the night included The X-FILES season 11 with Lisa Day of 20th Century Fox and Grace Gilroy, producer, accepting the award for Sustainable Production Impact. Key areas to be celebrated included crew engagement, carbon emission reduction through the use of LED technology and other energy efficient technologies, responsible material sourcing and waste management, recycling and compost, and donating food. Read our write up from earlier in the year on how The X-FILES diverted 68% of its waste during production.

A big congratulations to all the winners and nominees!