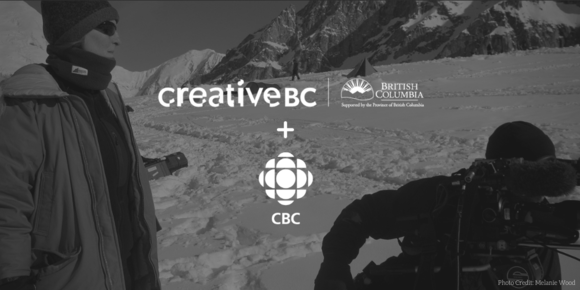 As of July 5, 2019, CBC and Creative BC, the province’s creative industry catalyst supporting film and television, publishing, music, interactive and digital media industries are launching the second year of their micro-budget production fund to support the creation of video content from BC producers and creators to be showcased in connection with CBC’s digital platforms.

Our commitment is to fund new productions that reflect, represent and reframe diverse perspectives from BC creative teams, showcasing new creative visions and furthering the careers of emerging writers, producers, and directors as they move towards the production of longer form content. Preference will be given to projects from women, Indigenous persons, visible minorities and persons with a disability to get their unique voices heard, but creators who do not fall into any of these groups may also apply for funding.  It is our hope that at least 50% of successful projects will come from female creators.

Guidelines and application forms can be found on the CBC site here.