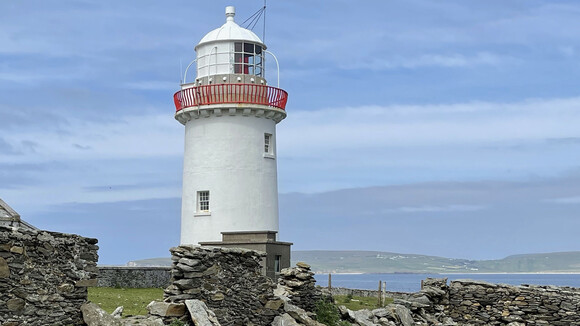 To be directed by Vic Sarin (“Partition,” “A Shine of Rainbows”), the romantic drama centers on Edith, an enigmatic American widow who visits an Irish island to be near the spot where her childhood boyfriend drowned during World War I. She meets Seamus, a solitary lighthouse keeper who is at loggerheads with the island locals because of a personal tragedy he blames on them. He bonds with Edith, much to the chagrin of his loyal housekeeper who has silently loved him for years. The resulting love triangle brings unexpected changes that impact all their lives.

Developed with support from a pilot project initiated by Creative BC and Screen Ireland, “Cry From the Sea” follows in the vein of successful Canadian-Irish co-productions that include the multi-Oscar nominated “Brooklyn,” starring Saoirse Ronan, and “Room,” which gave Brie Larson her first Oscar and placed her firmly on the A-list. It will be shot on the west coast of Ireland in the Donegal and Mayo counties starting November."