Sustainability goes beyond environmental conservation and carbon footprints. Social sustainability is also vital in order to move towards a future that can support generations to come.

And this month at Reel Green we're celebrating women's history month!
Women have been trailblazing in film and tv for years and one of the most recognizable female characters in tv is FBI agent, Dana Scully from the X-FILES. Fox.com posted information on what's been dubbed the #Scullyeffect phenomenon that has inspired women to pursue careers in science, technology, engineering, and mathematics (STEM). Here's what they had to say:

"We are so excited to celebrate the influence of Dana Scully, as well as Gillian Anderson for portraying such a pioneering, capable and brilliant female character on TV. Check out the video to learn more read about the research here. Share how Dana and Gillian have inspired you by using the hashtag #ScullyEffect on social media!" 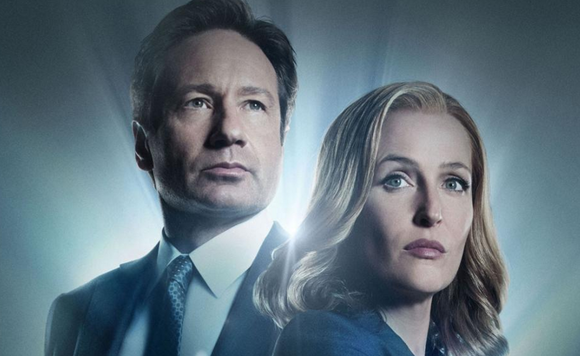 21st Century Fox recognized there was something special about Dana Scully's effect on women and girls and thus partnered with the Geena Davis Institute on Gender in Media to carry out a research survey of women across the US in February 2018. The study found a correlation between women who were familiar with, or fans of, THE X-FILES and its influence on their career choices.

– Nearly two-thirds of women in the study who work in STEM say Dana Scully served as a role model.

– More than 90% of women in the study who are familiar with THE X-FILES agree that Dana Scully is a strong female character and a role model for women and girls.

– Women who regularly watched The X-FILES are 50% more likely to work in STEM than women who watch it less frequently, or not at all.

As a tidbit, much of the X-FILES was shot right here in British Columbia over the 11 years its been in production.