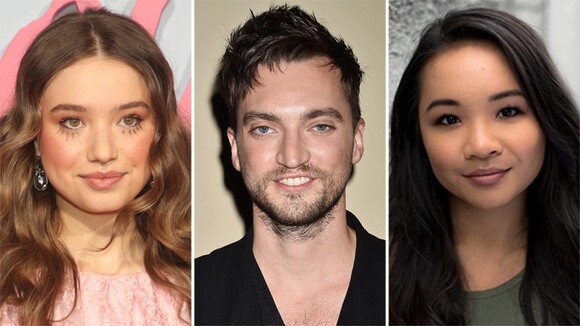 The 10-episode, half-hour series, created by David Turko (Warrior Nun), is the story of two teenage best friends who accidentally build one of the largest fake ID empires in North America.

CBC has first–window rights in Canada, while Netflix has second window in Canada and first in the rest of the world.
Turko is serving as showrunner, and joining him on the project is Tabia Lau, a three-time Toronto Fringe Festival Patron’s Pick Award winner.
Reality Distortion Field’s Simon Barry (Warrior Nun) and Stephen Hegyes (Warrior Nun) are producers and executive producers. Lilly Burns and Tony Hernandez of Emily In Paris and The Conners production outfit Jax Media also serve as executive producers.
The pilot will be directed by Toronto-based director Jasmin Mozaffari (Firecrackers). It will shoot on location in Vancouver  through to December.
Jax is best known for series including Emily in Paris, The Conners, Russian Doll and Search Party. Vancouver-based Reality Distortion Field, co-founded by Barry and Hegyes, is in production on Season 2 of Warrior Nun.

See the article on Deadline