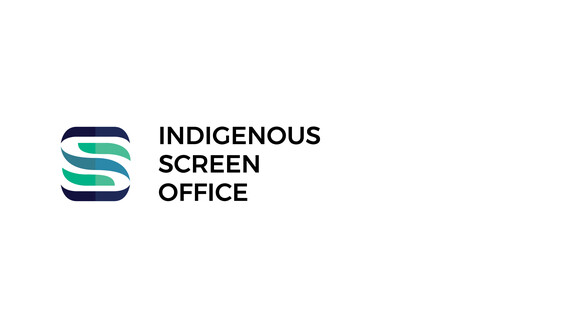 The Story Fund will support creators in the development and production of Indigenous-made content, as well as enhanced support for post-production, marketing and distribution. The Sector Development component will support projects that increase Indigenous training, participation and representation in all roles across the screen sector.
Funding for the programs comes from the 2021 federal budget allocation that ISO received through the Department of Canadian Heritage, of $13 million per year over the next three years, to support screen-based content made by First Nations, Inuit and Métis peoples.
In addition to the new programs, ISO is also announcing the new deadline for the Netflix Apprenticeship and Cultural Mentorship Program, now entering its third year.
The ISO also announced the appointment of Kristy Assu as incoming Director of Funding Programs, starting in November. Based in B.C., Kristy is an experienced producer and program manager, most recently with Telus Storyhive and Originals, and the first-ever Haida language feature film, SG?aawaay ?’uuna (Edge of the Knife).