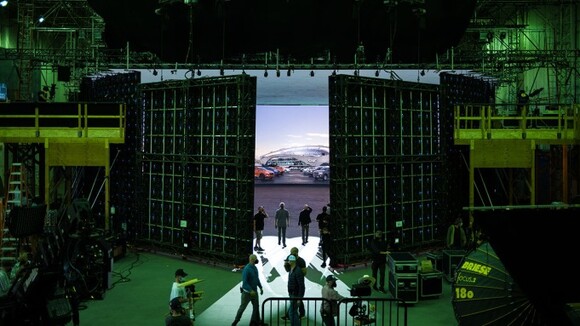 Industrial Light & Magic plans to expand its virtual production services with a new stage near its Vancouver facility, which is expected to open next spring.

The VFX giant reported Wednesday that it would construct a roughly 20,000-square-foot stage for its StageCraft LED system, which will be its fifth such permanent volume. ILM also maintains two virtual production stages in Manhattan Beach, one at The Walt Disney Studios, and one at Pinewood Studios in London.

“Vancouver is a fantastic production hub where we’ve received a lot of interest from our clients who want a StageCraft volume in British Columbia. It was a natural next step for our expansion,” says Janet Lewin, senior vp and general manager of ILM.

Read more on The Hollywood Reporter