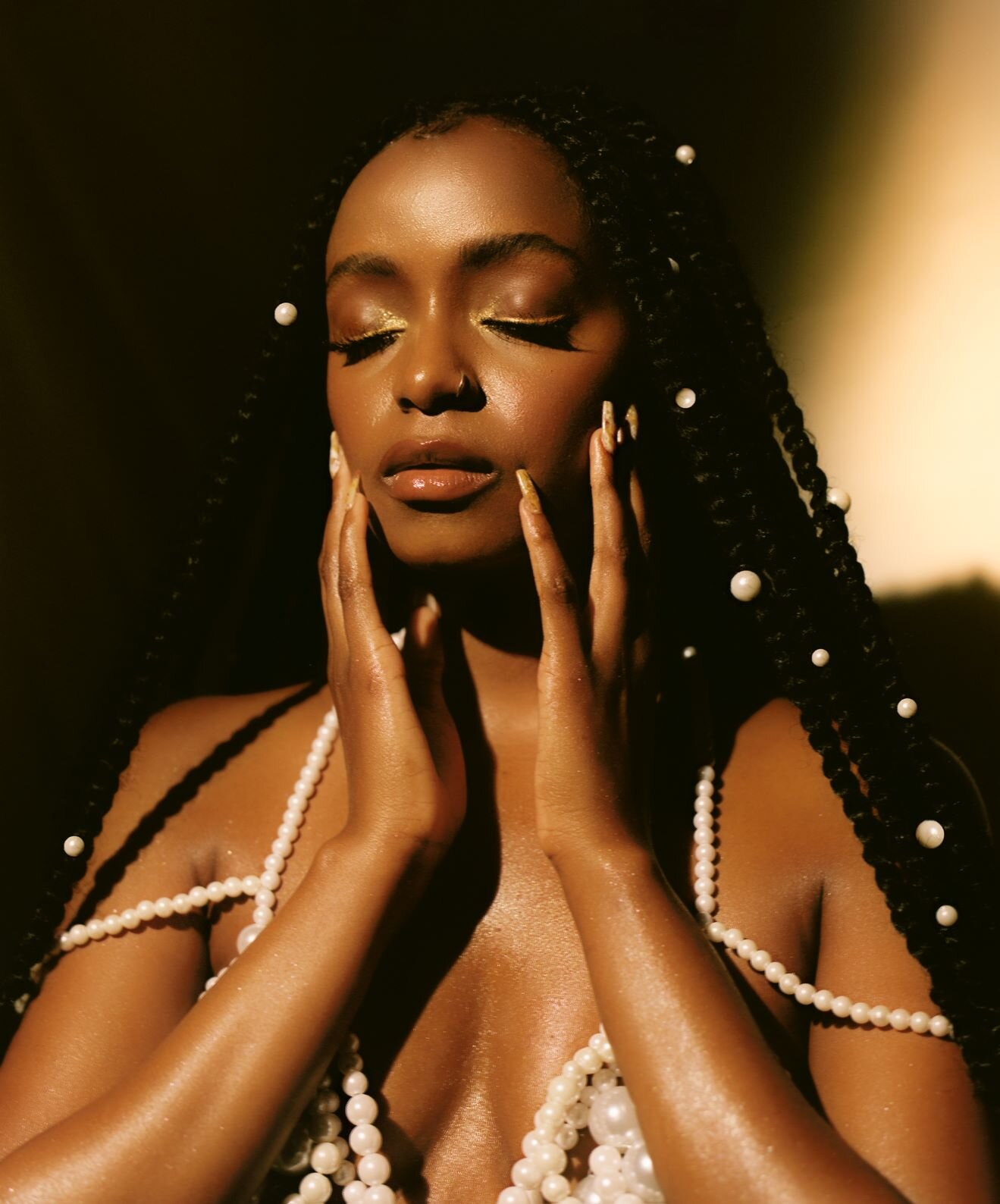 Vancouver-based singer-songwriter and aspiring producer with mixed Tanzanian and Ethiopian heritage, Turunesh advocates powerfully for African artists and art. Turunesh’s output challenges what forces create this community’s music, and for whom, while charting ambitious new directions in free-form soul and R&B. Her work – inspired, in part, by old-school Afro Jazz, Blues, and other influences – is provocative, thoughtful, and uniquely grounded in the Swahili sounds of Unyago music. It is also watershed in terms of the opportunities for representation and promotion it manifests for Black Canadians.

Today, Turunesh continues to produce work that occupies the occasionally-uncomfortable intersections of memory, spirituality, and cultural provenance. Turunesh is also a disruptor that refuses to be contained or quantified: her creations offer a noteworthy perspective on feminism within the African diaspora, and interrogate the social relevance of Afrofuturism as a storytelling device that is seeing increasing application to mainstream narratives in both popular culture and academic circles. As a vital and vibrant element of Vancouver’s music scene, Turunesh is reviving the rhythmic Zanzibari-style melodies of traditional African music, but with a contemporary feminist flair that builds bridges of welcome to new communities, and new audiences.

Drawing together a range of talent from Vancouver’s Black and film communities, and employing a host of local extras, the project was filmed locally under the direction of Sebastian Hill-Esbrand in the summer of 2021, and was released online on January 20, 2022. Assistance from Creative BC and the Vancouver Music Fund’s Music Video Program directly supported the creation of “Coco Marijuana” for the video’s production design, sets, makeup, and costumes, alongside additional creative elements. Turunesh engaged an even larger group of creative professionals and extras from the Black community than originally anticipated.

“Coco Marijuana” offers a piece of self-styled renaissance art that explores Turunesh’s own personally archetypal interpretations of Afrofuturism, spirituality, reverence, feminism, and Pan Africanism. More pragmatically – but, equally importantly – it also provides a platform and showcase upon which emerging and established Black artists of varied backgrounds can sustainably innovate and thrive.

Beyond these aspects of the project, City of Vancouver and Creative BC support also indirectly furthered Turunesh’s longer-term professional ambitions for growth as an executive producer, and bolstered her already-substantial suite of local and regional industry connections. Turunesh is hopeful that the investments in high production values evident in “Coco Marijuana” made possible through this public support will manifest future opportunities and audiences for its creative team: both within Canada, and further afield.