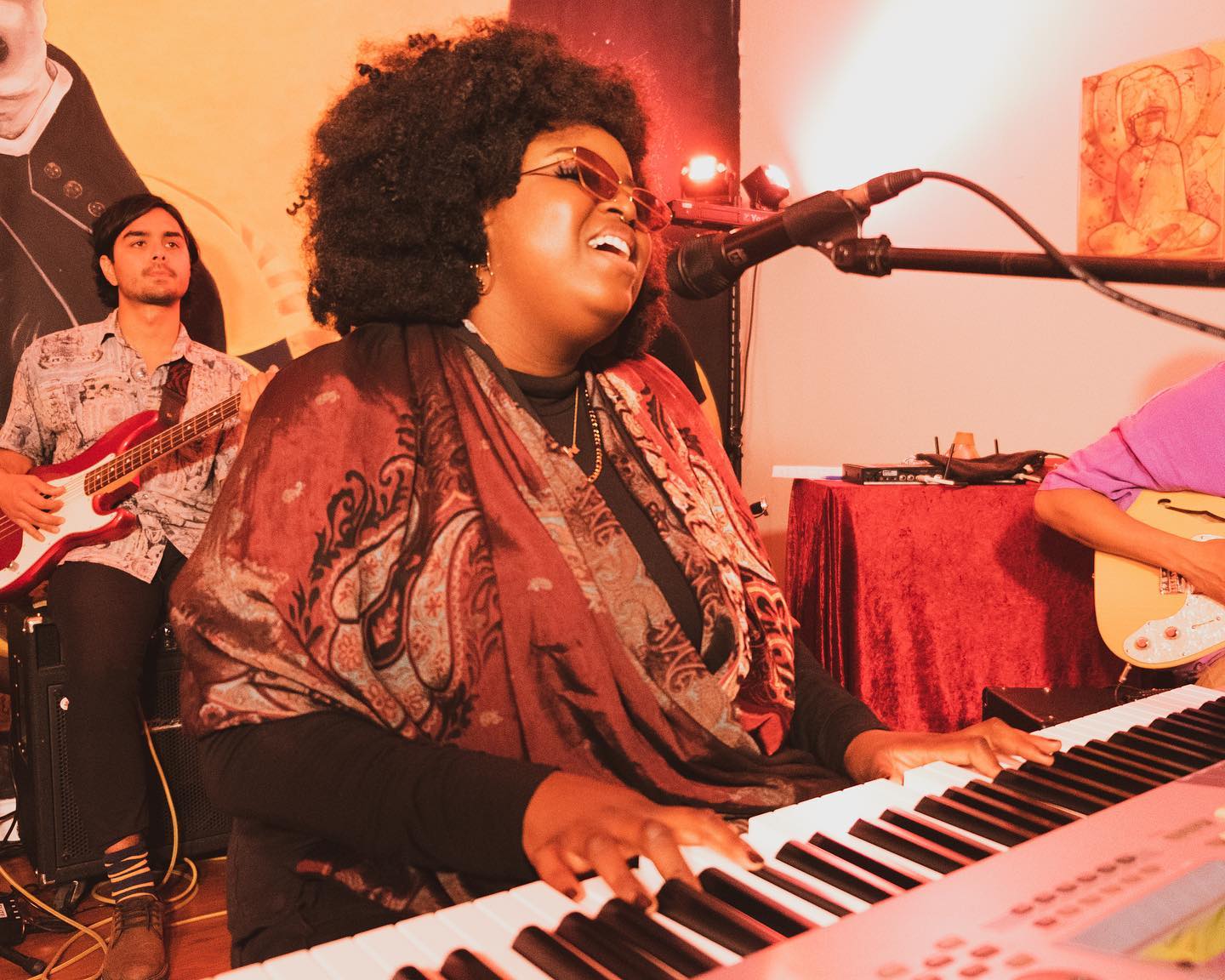 By the age of ten, Aisha McCarnan was quite certain that her best-loved avocation – music – would also become her lifelong vocation.

In 2021, support from the Vancouver Music Fund’s Demo Recording Program – a joint initiative of Creative BC and the City of Vancouver – enabled her to realize this ambition. With support from this funding, Aisha (who is known professionally as AHSIA) was able to benefit from a collaborative co-writing mentorship with Vancouver-based (and born and raised) DJ, R&B, hip-hop, and pop producer Samuel (Sammy) Rich. Aisha and Sammy have shared an informal creative partnership since meeting at an AfroVan Connect workshop in 2019. 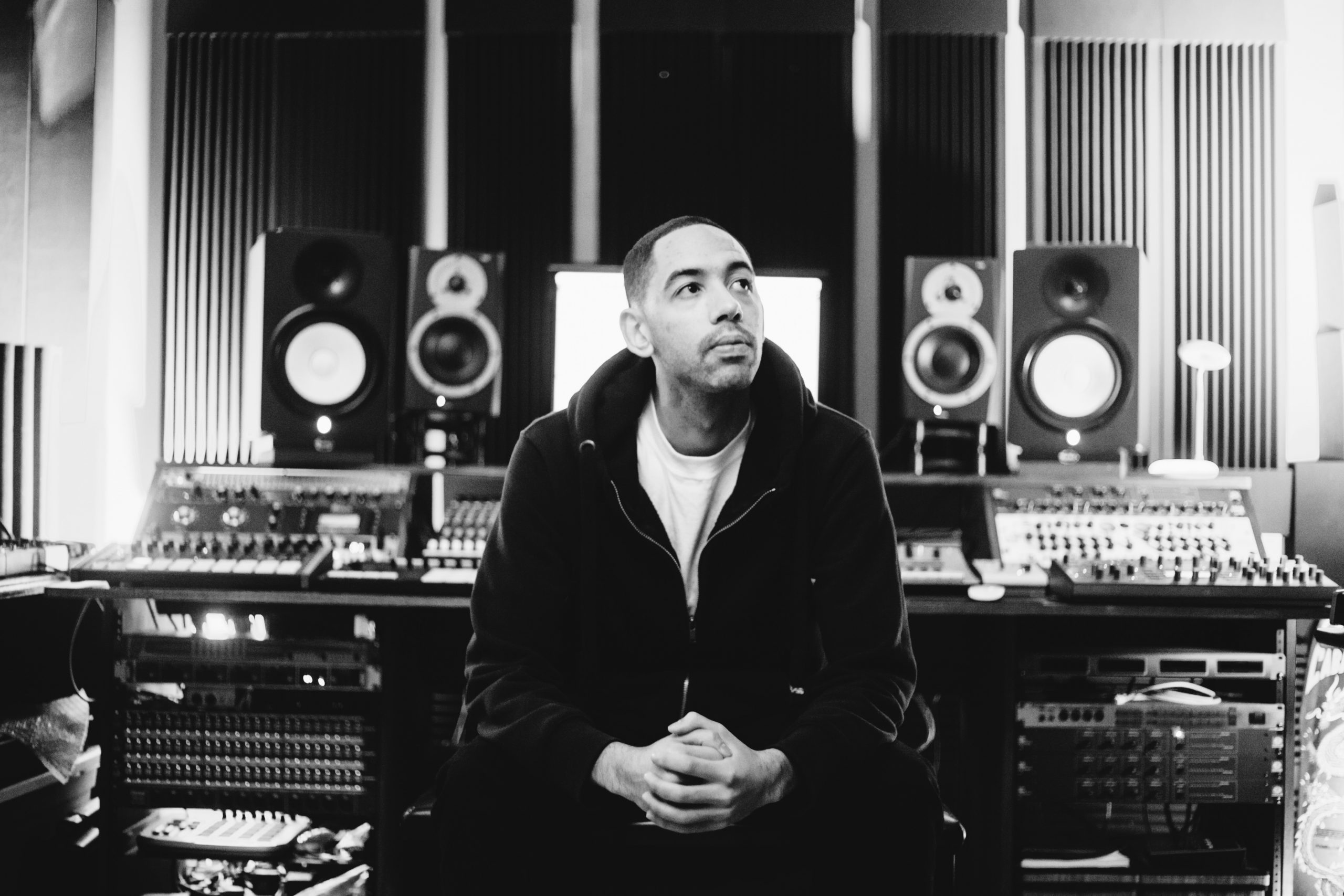 Working out of Northburn Records – Sammy’s Mount Pleasant label/collective that was established as a resource and showcase for BIPOC musicians in 2021 – Aisha recorded two original R&B and soul tracks, featuring trumpet, saxophone, guitar, and bass: “Soul N Me” and “Horizon”. In its first month of release, “Soul N Me” swiftly grew success. The single gained over 10,000 streams on Spotify, and was featured on several music blogs and programs: Conversations About Her, Pinch Of Sol, The Word Is Bond, and Stereofox, alongside CBC’s The Block with Angeline Tetteh-Wayoe. This body of momentum is already building collective anticipation for “Horizon’s” Spring 2022 release.

Aisha’s roots in Vancouver run deep. Born in Philadelphia, PA, Aisha relocated as a child with her family to the West Coast, and was raised with traditional Nigerian and Congolese influences. Early in life, she demonstrated a special interest in singing, songwriting, and poetry. By her teenage years, Aisha was creating and presenting original work for audiences. Her genres of choice include R&B, rap, Afrobeat, and soul, with the added angular and metered influences of jazz and poetry. 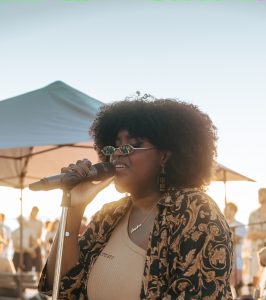 In recent years, Aisha has moved from strength to strength as a musician, lyricist, and songwriter. On the heels of a successful breakout performance at the Queen Elizabeth Theatre in 2019, where she opened for the superstar male vocal group The Tenors, Aisha headlined at Vancouver’s Heart of the City Festival later that year. She has also enjoyed recent appearances at the Shambhala and AHFOMAD music festivals, alongside the EXCELerate business development and African Fashion and Arts Movement conferences.

Perhaps most importantly, Aisha has also found a powerful voice as a community organizer at the forefront of disruption and change. Over time, she has lent her musical and creative talents to anti-oppression and Black empowerment movements, appearing at numerous rallies, protests, and demonstrations in support of Black Lives Matter Vancouver, Black Lives Matter Victoria, and other allied causes. As an artist and a concurrent agent of social justice, Aisha forges community through creativity, always leaving her audiences with an authentic and affirming message of radical self-awareness and acceptance.

Aisha and Sammy’s Vancouver Music Fund-funded demo recording collaboration featured a mix of live and recorded instrumental samples, and stretched them both in new creative directions. When asked about the own opportunities for learning and growth that have manifested because of his work with Aisha, Sammy is positive.

“I’ve learned a lot working with Aisha,” Sammy says. “She’s made me a better producer and musician. Before working with her, I had never even played live in a band. Now, I play keys in her band thanks to her trust and encouragement. We’ve become very close friends while learning a lot from each other throughout the whole process of this project. Our professional relationship has evolved.” 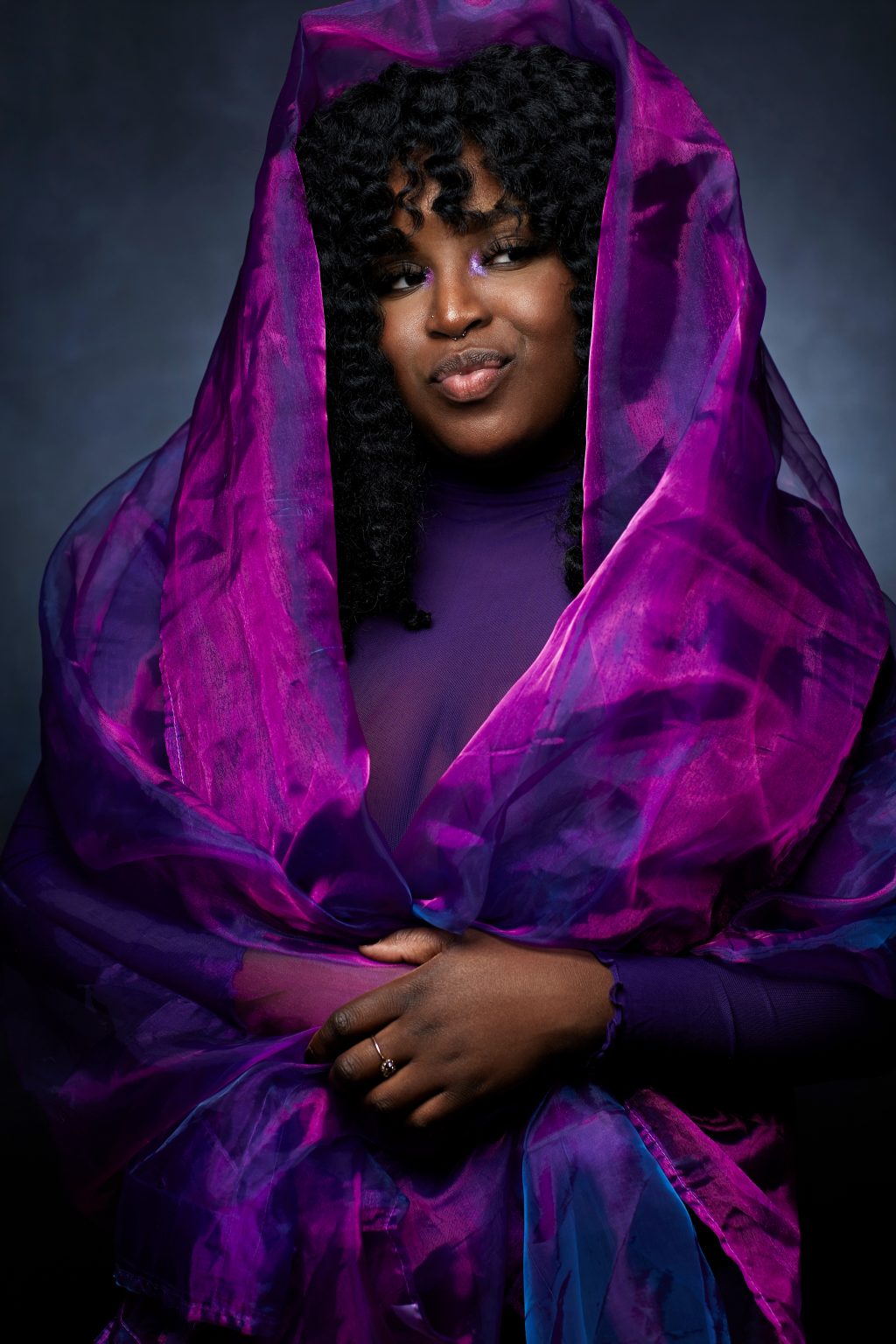 These days, over and above her efforts in the studio, and her occasional forays into modelling, Aisha devotes time and energy to music advocacy and education through her role as a faculty member, occasional performer, and front desk assistant at Vancouver’s Sarah McLachlan School of Music.

When asked for advice he’d offer to other emerging industry professionals considering seeking a grant from Creative BC, Sammy is both positive and pragmatic. “To anyone thinking of applying for grants through the Vancouver Music Fund, I’d say to definitely just go for it. Take the time to understand what the panelists are looking for, and how you can provide that,” says Sammy. “Pay attention to the guidelines. Attend any info sessions that are offered on specific grants. Talk to people who have been successful with [them] in the past. Reach out to friends and family who are established in the industry for support letters to go with your application. Creative BC really just wants to see local artists grow and succeed – and, help the industry thrive.”