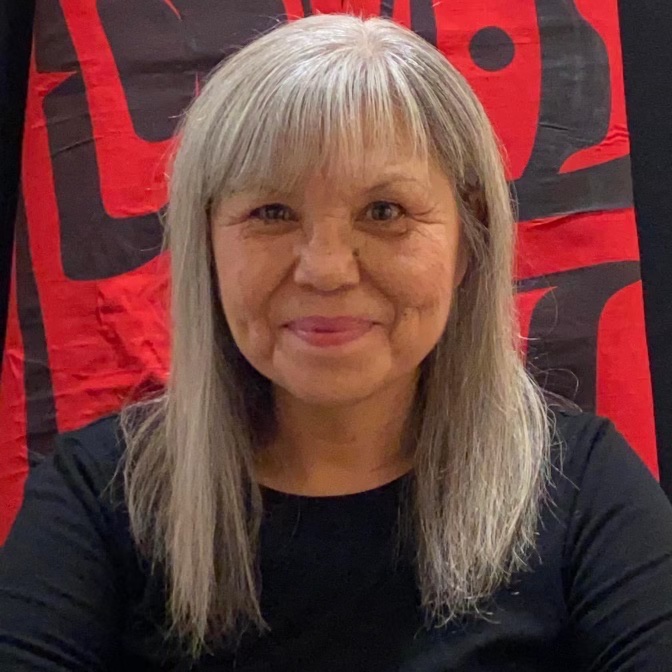 Creative BC is pleased to announce that Lou-ann Neel is joining Creative BC as part of the organization’s funding programs team. On February 28, 2022, she will take on the role of Indigenous Lead with responsibilities including consultation, design, and launch of a new suite of targeted programs to support Indigenous filmmakers. The programs are privately funded by a milestone investment from the Rogers Group of Funds’ $1 Million investment announced November 12, 2021, which this year is delivering top-up support to B.C.-based recipients of the Indigenous Screen Office’s Development Grant program.

Lou-ann brings many years of community consultation, program management, strategic planning, and communications experience to this newly established role at Creative BC. For most of her career, she has worked closely with Indigenous peoples and many arts, education, and public service organizations delivering Indigenous cultural initiatives and programs. With these foundations, Lou-ann now brings a broad, B.C.-based network of relationships and understanding to establish Creative BC’s first targeted Indigenous funding stream.

Lou-ann is from the Kwakwaka’wakw people (northern Vancouver Island), originally from Alert Bay, BC, and has lived and worked in the territories of the Lekwungen people for the past four decades. Lou-ann’s management style reflects the teachings received within her Kwakwaka’wakw culture, and these form the basis of her commitment to the volunteer and provincial public service work she has undertaken throughout her career. She holds a Bachelor of Fine Arts in Visual Arts from Emily Carr University of Art and Design, and both a Diploma in Public Sector Management and a Certificate in Administration of Aboriginal Governments from the University of Victoria, School of Public Administration.

Her most recent professional roles have included: the Royal BC Museum where she was the Acting Head, Indigenous Collections and Repatriation Department; North Island College where her role was Acting Director of Aboriginal Education; and the University of Victoria where she was the Aboriginal Service Plan Coordinator. Previous experiences include positions with the Ministry of Indigenous Relations and Reconciliation, the First Peoples’ Cultural Council, The Banff Centre, and the North American Indigenous Games.

Creative BC warmly welcomes Lou-ann Neel to the organization.