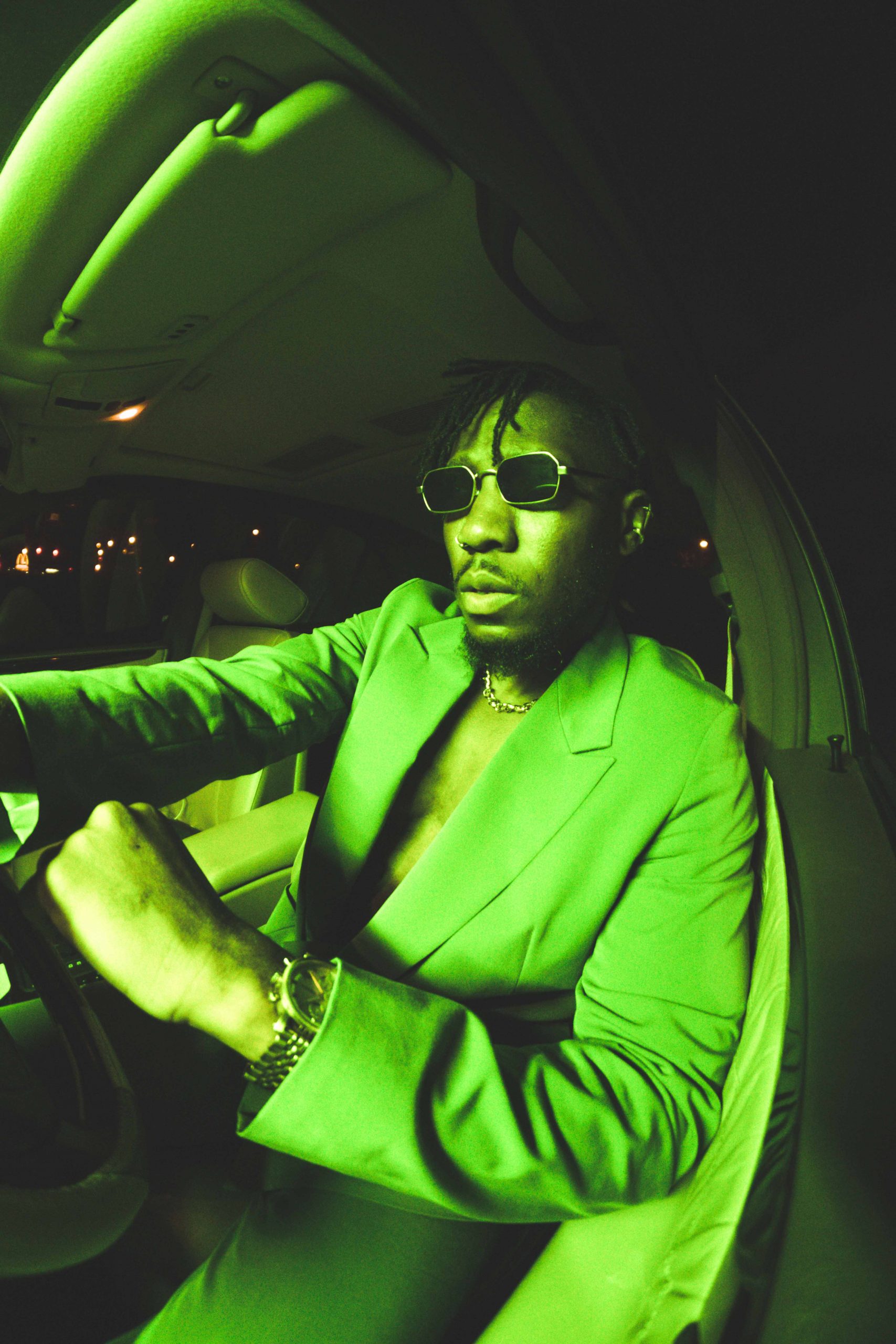 Since arriving in Vancouver from his hometown of Nigeria in the mid-2010s, Adewolf has forged an artistic path that has been defined by innovation, creativity, and a keen understanding of music’s ability to distill personal experiences into universal truths.

In 2021/22, Amplify BC’s Career Development program provided Adewolf with the means of continuing to articulate and share his own truths via funding for the development, production, and marketing of the music video for “Barenecessities”. The video itself is one of the singles from a full-length EP, Lostalgia, which is slated to take flight and hit markets in mid-Summer of 2022.

“Barenecessities” makes use of music and memory as powerful narrative devices. The music video presents a collage of Adewolf’s formative experiences and challenges growing up in Lagos: as he terms them, the ‘blueprint of his life’.  The video juxtaposes them with his experience of acclimating to Vancouver, B.C., half a world away from where his journey began in one of Nigeria’s most robust urban centers.

In capturing and re-framing these moments on video, the personal becomes the universal. When asked about the inspiration behind this video and single, Adewolf offers that it “…showcases [my] life in Lagos by recreating my memories, while sharing why I am grateful for every little thing I have. I’m hoping that anyone who grew up in a small, rough town with big dreams will be able to relate to me.” 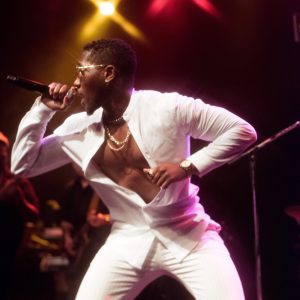 Equally skilled as a musician, art director, songwriter, and producer, Adewolf began his experimentations with music composition, creation, and performance at a relatively young age. Over the past eight years, his aesthetic of choice has evolved to represent a unique alchemy of Afrobeat, hip-hop, R&B, and reggae he has coined ‘Afrohop’. Adewolf’s inaugural major single, from 2018 – “Mary and Me” – was featured in the popular West African Web series Gidi Up, where it quickly found a loyal cult following among the local Nigerian community. 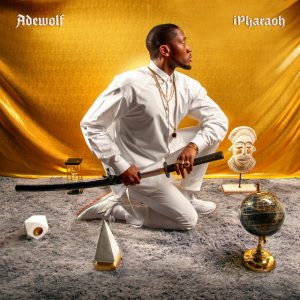 Adewolf’s projects are grounded in his understanding of the human experience. They capture the realities of life in a disconnected, globalized, and often-chaotic era. In 2019, his inaugural EP – iPharoah – resonated powerfully with audiences thanks to its candid and poignant discussions of mental health, the paradoxes of modernity, and the immigrant-diasporic experience, all filtered through Adewolf’s own lens of an African immigrant acclimating to the West.

Alongside these interrogations of technology and diaspora, Adewolf’s work falls squarely at the fault lines and intersections of social systems. It demonstrates how the personal is also the political: encouraging audiences from all walks of life to question established systems, pursue social change, and see themselves reflected in the themes he explores. A recent live performance by Adewolf at Vancouver’s Fox Cabaret during Black History Month culminated in graphic, bitterly-discordant video of the George Floyd murder trial and subsequent national protests, eerily offset against looped audio from Martin Luther King’s historic civil rights addresses a half-century before. Storm clouds of fog roiled; drumbeats pulsed ominously, and strobe lights flashed siren-alarm red, underscoring the raw urgency of the music and the moment. The irony was intentional and unmistakable; the simultaneous roars of rage, resistance, and revolt from the audience were unapologetic, visceral, and immediate.

When asked to reflect on diaspora as a catalyst to his own artistic practice, Adewolf noted that “…one of my long-term goals is to connect with Africans who were affected by diaspora, and [who] can relate to the life I grew up with. I’d like to be a part of the international community of Africans who are nurturing their talents, and who are creatively expressing themselves and their stories, and sharing it all with the world.”

These community connections are already beginning to manifest. iPharoah’s early success brought about iterative and significant opportunities for collaboration and partnership: an opening act performance for Grammy-nominated artist Burna Boy at the Vogue Theatre, alongside a collaborative mentorship with Toronto-based director Abba Makama that saw Adewolf composing singles for his independent films The Lost Okoroshi and Green White Green, as two examples. Both of these projects saw successful premieres at TIFF. As well, Adewolf recently secured the 2020 CITR Shindig’s competition with his versatile, tirelessly-committed band – a stage presence in its own right – The 3ribe. 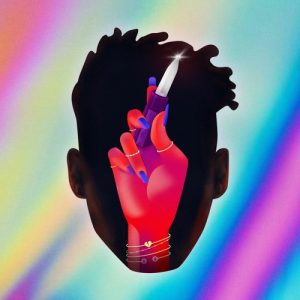 When asked about artistic peers that have shaped his work in the industry, including his most recent “Lostalgia” EP, Adewolf returns easily to storytelling as the natural crux of his inspiration. “I’ve been extremely inspired by narrative albums like Good Kid Maad City, by Kendrick Lamar, or Ready to Die, by Notorious B.I.G., and how they were able to create this world that I connected to, even though I’ve never gone through exactly what they have,” he remarks. “I wanted to create a story that resonated with me, and anyone who has a similar life experience as mine. What story do I know better than [that of] my own life? That’s why, with this project, I really focused on the lyrics to get my story across, and [on] the production [itself], to create a unique sound memorable to Adewolf.”

The potency of plain-spoken storytelling also informs Adewolf’s approach to securing the support that fuels his creativity. When asked for advice he’d offer others considering seeking funding for their own projects, he is candid. “I would encourage anyone who is eligible to take a chance, and apply for a grant. Writing a grant helps provide some foresight into the direction you want [for a] career as a musician, and what goals you need to set to get started,” he says.

Adewolf is also quick to underscore the fact that, in the grants game, persistence is a longstanding virtue.

“I had previously applied to the Career Development program twice, and was rejected both times! The silver lining was that jurors offered crucial feedback. It’s important to note that you must request feedback! Be sure to apply it to your next application. Another piece of advice is to [seek] collaborators early, so that they can get invoices and letters of support to help make [the] application stronger.”