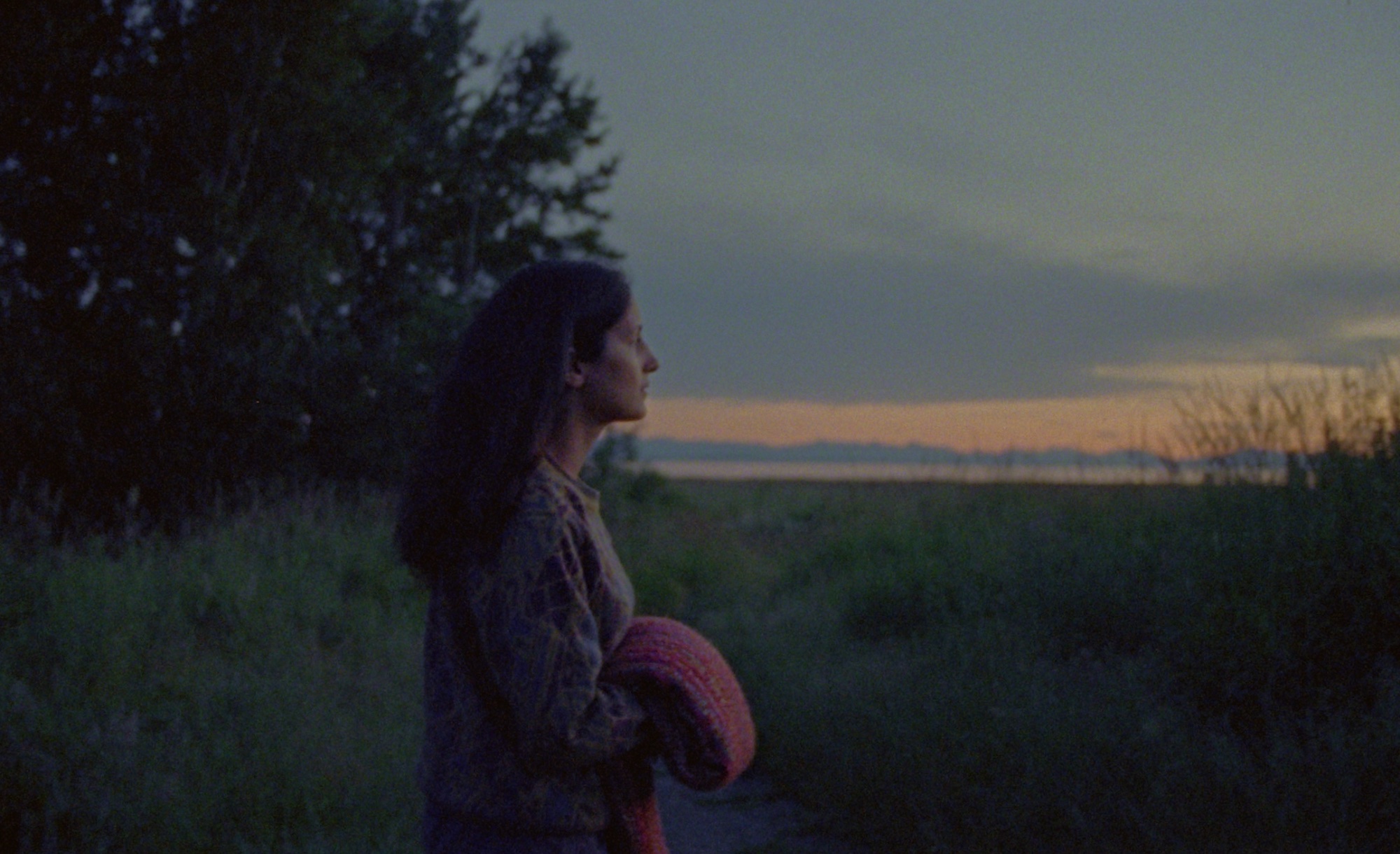 The music video for Desiree Dawson‘s Meet You At the Light, directed by Alexander Farah, just won the Grand Jury Winner for Best Music Video at SXSW. This was the only Canadian shortlisted project. The award winning video depicts the relationship between a young woman and her father, played by real-life father-daughter duo Ishaval Gill and Kamaldevinder Gill, as the family moves through their grief following his loss.

There was some fierce competition, Tyler The Creator, Dua Lipa and Lil Nas X to name a few, but in the end it was a humble video and story that won the juries over. “Without a single detail wasted, we were all moved to tears by this powerful story from a first-time music video director.” the SXSW jury said. Farah spent a lot of time working with the actors in pre-production and describes the story being a love letter to the eldest daughter every brown family “I’m so proud of being able to uplift our amazing musician, cast, and crew on this project — to collectively share these wins like a little family feels incredibly special.”

The music video was a co-production between Wallop Film and Dunya Media and was produced by the talented duo Kashif Pasta and Shyam Valera. The producer’s distinct cultural lens was pivotal in lifting this vision from the page to the big screen.

“BIPOC filmmakers are pushed to put on a mask in order to build and survive a career. It is, in a word, exhausting. For Meet You at the Light we really made zero compromises around representation, gathering a team of talented artists to pull back the curtain on slices of life in a South Asian Canadian family. It’s hard to explain how much it means to win this award for the project where the masks came off.” Kashif Pasta Shyam Valera, said, “This project was a labour of love from every single person on the team. Everyone brought an incredible amount of love, respect and talent to this project from the very beginning. The goal from the start was to make it feel as authentic as possible, from the set dec to our real father and daughter leads, who fully let go and brought so much to this project.”

“The partnership with Wallop and Dunya was magical and a no-brainer. With Wallop Film’s breadth of experience and Dunya’s focus on authenticity it felt like the perfect match to bring this video to life.” Martin Glegg, Executive Producer