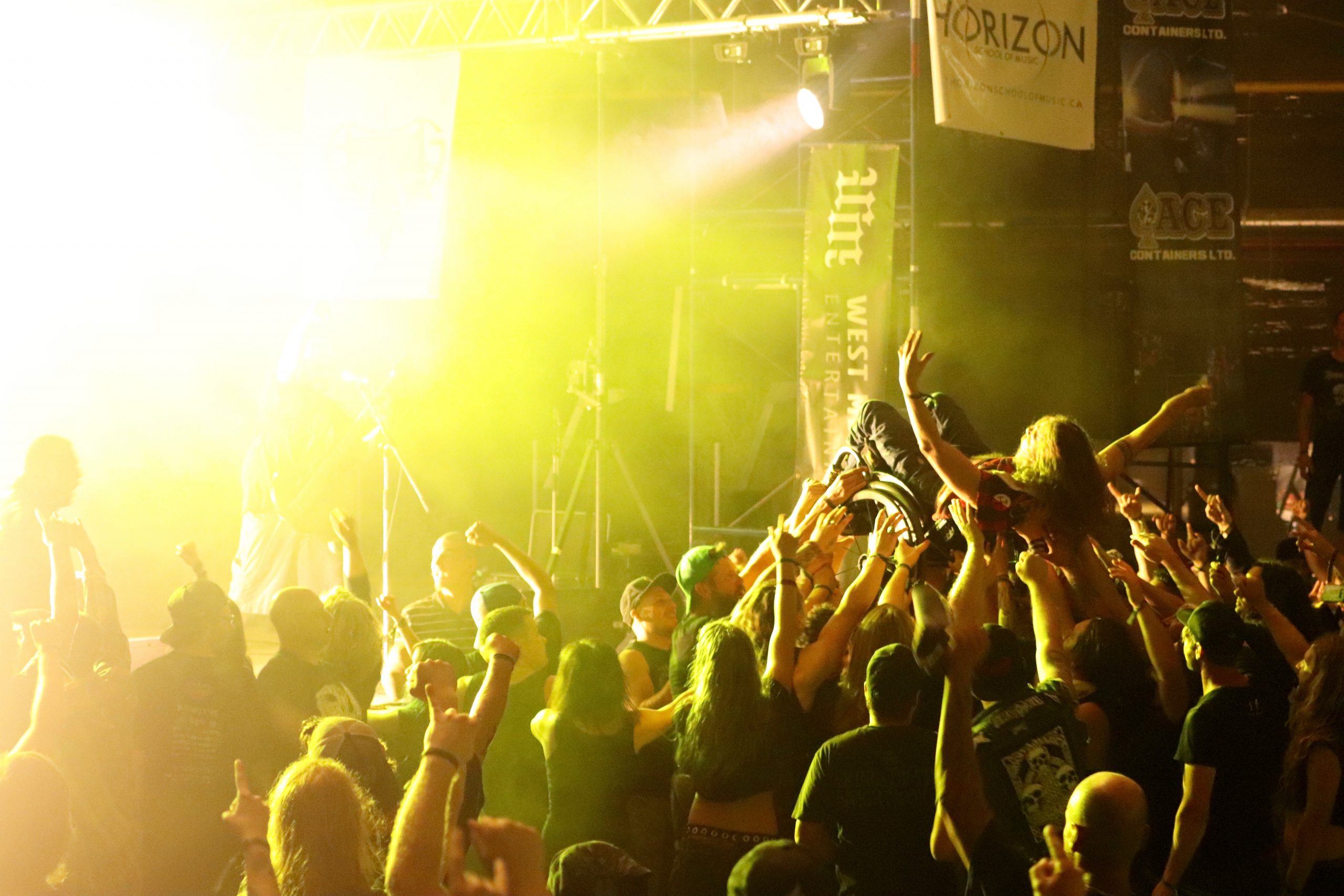 When Valster returned from a European sojourn that included attendance at several festivals, it left him with a thirst for more. Around the same time, Melanson had a similar experience attending a weekend bush party that included a stage, camping, and other immersive elements. When they compared notes, it was clear they wanted to recreate this experience: ideally, in their own hometown of Armstrong, B.C. 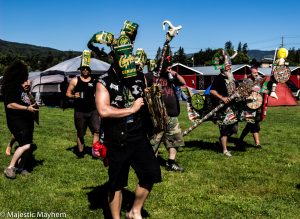 Lively costumes and apparel are a feature of the festival.

In its first year, the event was successful, and felt like a big party: in its second year, attendance doubled. To keep pace, the festival needed a larger venue. After some deliberating, a decision was made in favor of the Hassen Memorial Arena, which allows for on-site camping, and is close to several amenities. The Arena welcomes children of all ages, with those under 10 receiving free admission. The site also features a family-friendly camping site, dubbed Atlantis, which allows for a more peaceful experience for families that attend.  Support from Amplify BC’s Live Music program earlier this year has enabled this festival to refine its offerings to cultivate new audiences with confidence.

Metalheads from far and wide can expect this year’s festival (slated for July 15 – 16, 2022) to be packed full with talent, as Valstar noted. When we asked him which bands he’s most excited for, he reflected, and offered, “This is a tricky question. Seriously, I just took another look at the list; I can’t single any of them out. We did a good job this year!” 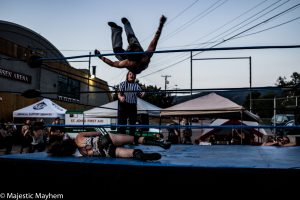 Alongside the festival’s roster of core artists, the Okanagan-based wrestling promotional company Thrash Wrestling will have their traditional ring outside of the arena. New for 2022, Valstar notes that a rumoured cage match may be on the books. Attendees are also encouraged to visit local wizard Drizzlb Tums, and join in on the Beer Helmet March: a special event that features personally-crafted beer case helmets. Alongside their propensities for refreshment, these helmets serve an added purpose: they can earn participants prizes and special giveaways.

The most-coveted prize? Two tickets to next year’s festival, of course!