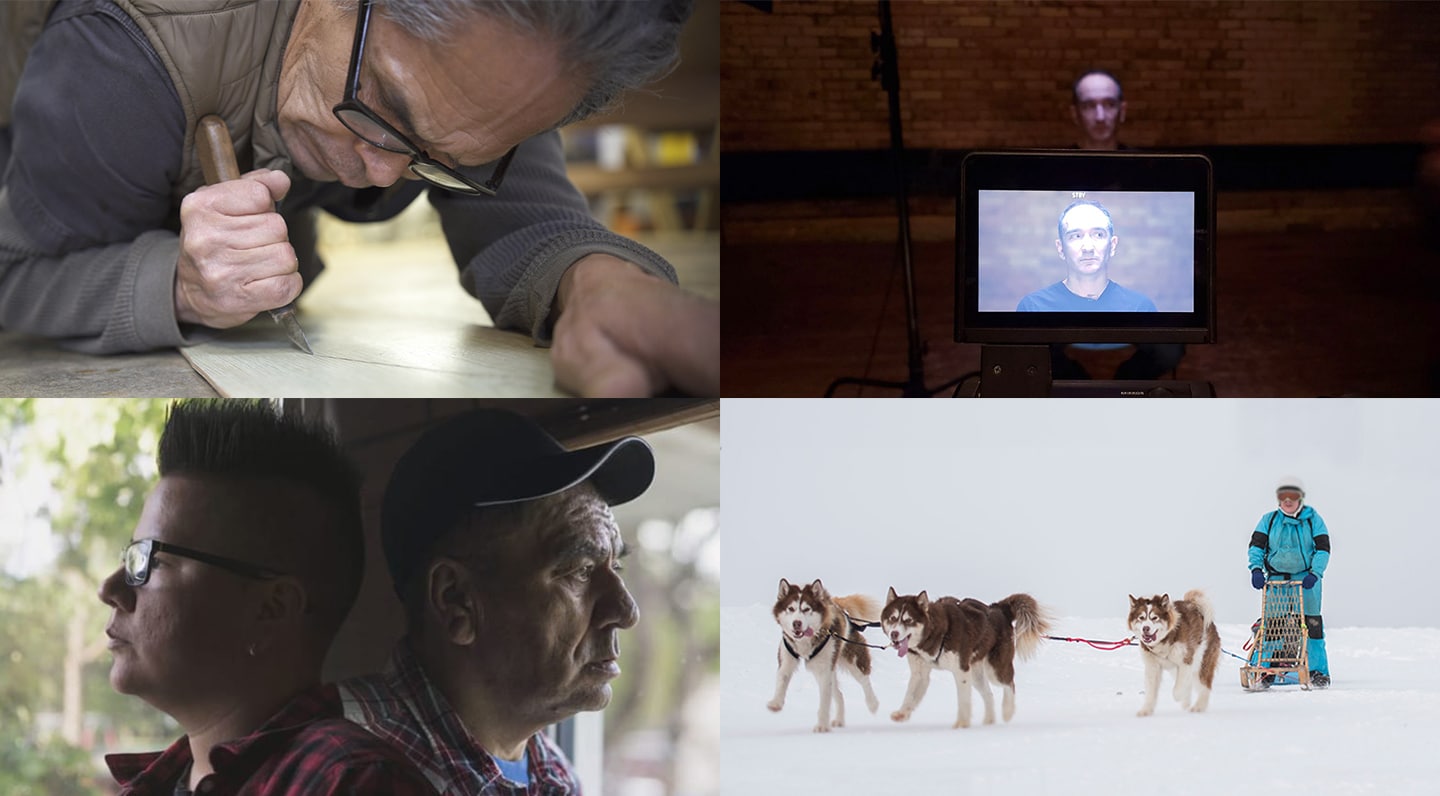 Four NSI IndigiDocs documentaries, produced through the program in 2020, will air on documentary Channel and CBC Gem starting June 1.

Through the NSI IndigiDocs training program, Indigenous filmmakers develop a short documentary idea into a 10-minute finished film. The program has helped develop the skills of over 60 Indigenous storytellers throughout its nine editions.

The films will air on documentary Channel on June 1 at 12 p.m. and 5 p.m. ET. They will also be available to stream on CBC Gem beginning June 1:

Gift to Give – directed by Erica Daniels

Check your local listings and find out when you can watch these films throughout June.

NSI IndigiDocs 2019-21 was supported by Creative BC.