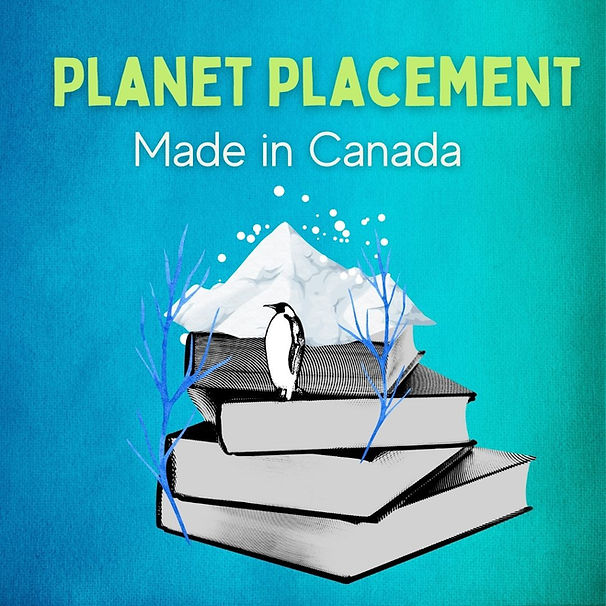 Register for the session here!

About the Panelists:
Liz Cairns is an award-winning writer and director from Vancouver, BC and a graduate of the Director’s Lab at the Canadian Film Centre. Her short films have played at festivals internationally, including TIFF, Festival du Nouveau Cinéma, Austin Film Festival, Interfilm Berlin, Female Eye Film Festival and VIFF, among others. Programmer Curtis Woloschuk commented on Liz’s ability to “elicit remarkable performances.” Liz is also an in-demand production designer, working on a wide range of projects. She was the production designer on Never Steady, Never Still (TIFF 2017) and The Body Remembers When the World Broke Open (Berlinale 2019). She has been nominated for a Canadian Screen Award and won a Leo Award in 2019.

Tamo Campos is a filmmaker, impact practitioner, community organizer and extreme sports athlete. His films include The Klabona Keepers (2022), Ru-Tsu(2020), The Radicals (2018), A Last Stand For Lelu (2016), Northern Grease (2013) & over thirty shorts. Tamo embeds himself in the community wherever he goes, and is dedicated to combining social impact with his adventures in sport, activism, and filmmaking. His projects have had a strong outreach focus and collaborates deeply with participants within his films. His work has focused on Indigenous land defense, harm reduction, climate justice and anti-racism. He is the co-founder of the nonprofit collective Beyond Boarding, a board member of Rediscovery International, and is currently working on a Masters with York University with a focus on Canadian Impact Producing. Campos currently works for Story Money Impact, a small and creative Canadian charity growing the field of Impact Producing in Canada.

Smiely Khurana is the Reel Green™ Sustainability Lead at Creative BC, supporting and connecting Reel Green’s expanding community of engagement through the implementation of Reel Green’s strategic plan, deepening industry’s expertise and use of the tools, further transforming production practices through the Clean Energy municipal collaboration, and work to help industry transition to a circular economy.
With a background in Motion Picture Arts and Business, Smiely has worked on a number of productions in several different positions such as producer assistant, accounting, digital marketing and film promotion, and most recently as a sustainability coordinator.

Rekha Shanti Sharma is a Canadian actress of Indo-Fijian descent, best known for her role as Tory Foster on Battlestar Galactica, and Ellen Landry on Star Trek: Discovery.

Visit the Hollywood Climate Summit Website for more information on the Planet Placement: Made in Canada session and other events!