Urban Ink presents Guide My Way: a one-night celebration of the music from Sedna 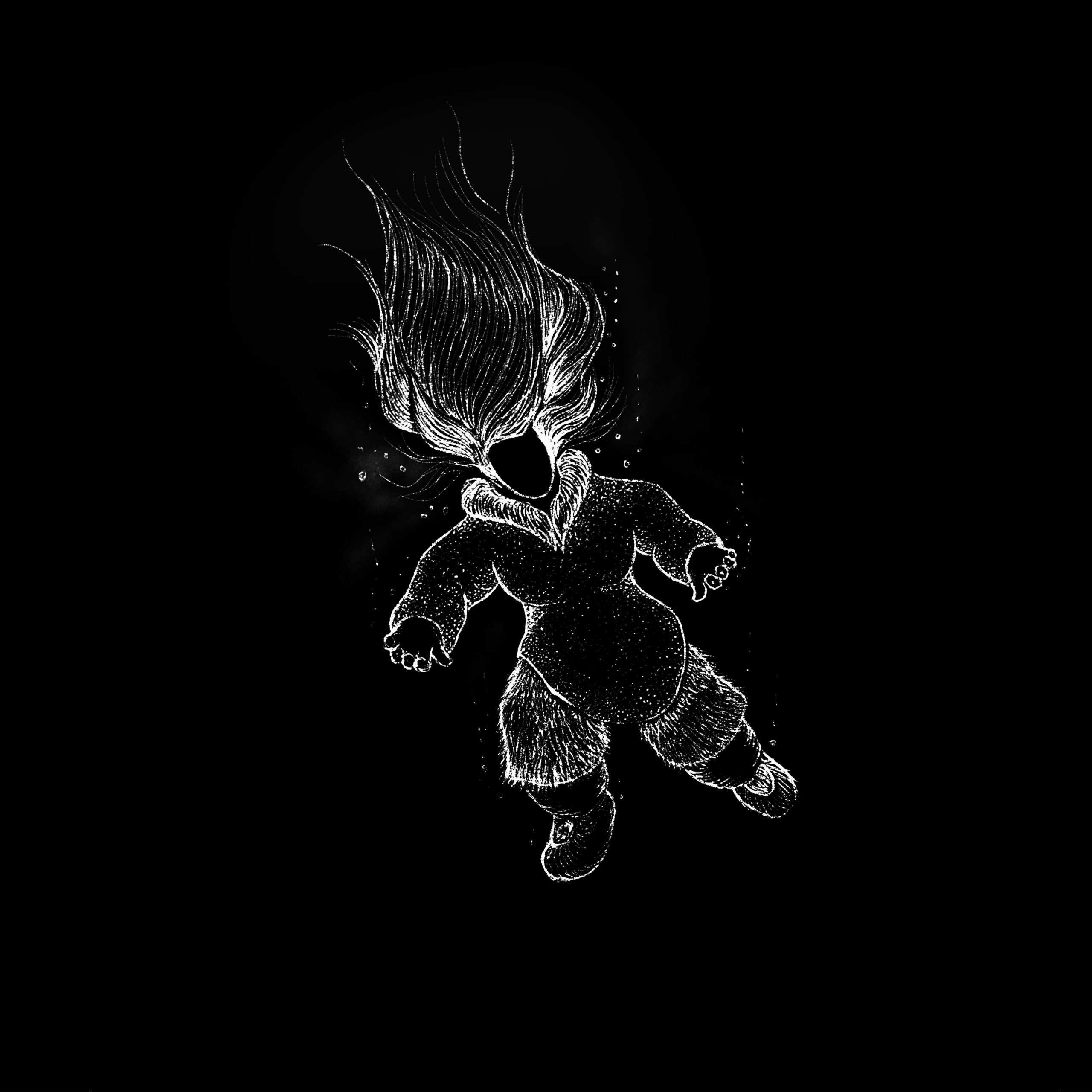 Guide My Way is a live, in-person concert slated for Friday, August 12, 2022, kicking off a Sedna digital album launch.

Urban Ink’s original theatrical production of Sedna, created by Corey Payette, Reneltta Arluk, and Marshall McMahen was postponed due to COVID-19. This is the chance to celebrate the music that represents the production’s lifeblood through a special concert and album release. Sedna features an original score by Corey Payette, and additional new music by Inuk singer/songwriter Kelly Fraser.

Urban Ink will present Guide My Way: A celebration of the music from Sedna on August 12 at 8 pm at the York Theatre, in Vancouver. The evening shines a spotlight on some of Vancouver’s most compelling musical talent, including Payette, Chelsea Rose, Merewyn Comeau, and a feature performance by the JUNO nominated singer-songwriter Desirée Dawson. The concert will also feature dancers, with choreography by Shion Skye Carter. An album launch party will immediately follow. The album will be available for purchase at this event.

The concert will run 80 minutes; there will be no intermission. All seating will be by general admission. Masks are recommended. The York Theatre is an accessible venue.