Building off the success of the inaugural REEL Earth Day Challenge in 2021, multiple teams participated in the challenge this year, raising a total of $108,785 that will go towards seven projects. The top team, The Night Agent, raised over $63,000. 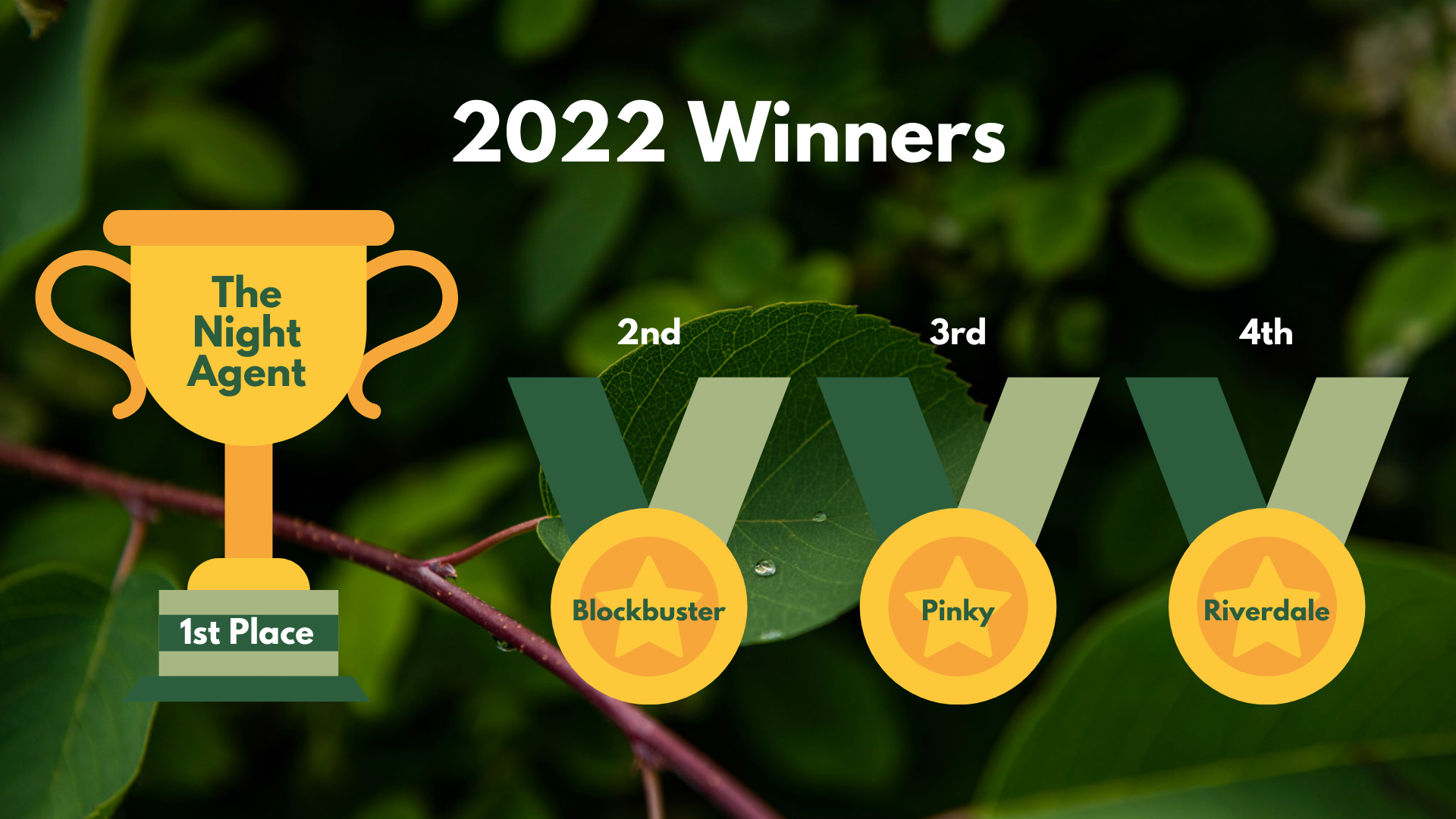 Metro Vancouver’s regional parks have hosted many film productions over the years. As filming locations, they continue to play a key role in the industry’s success. 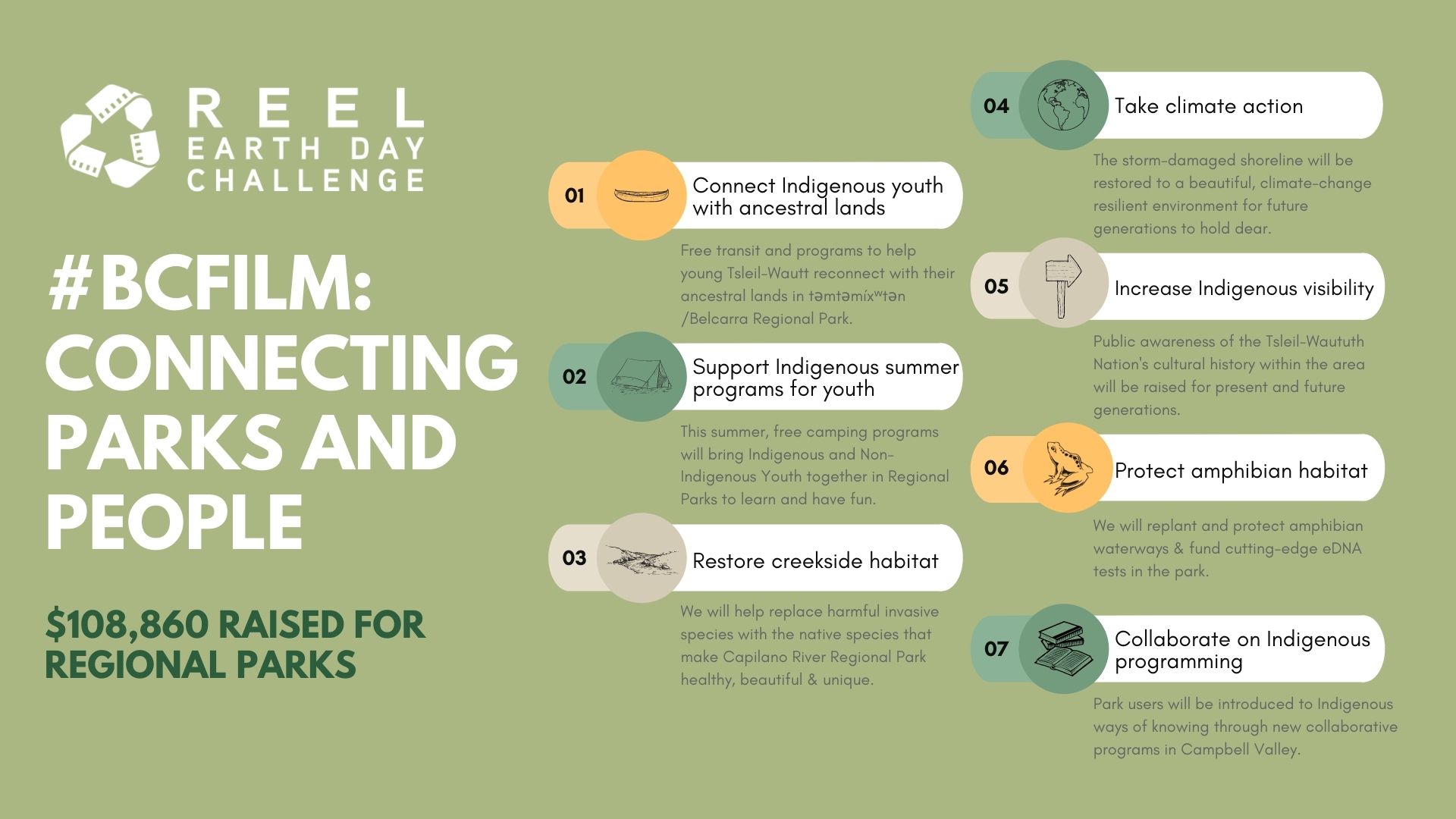 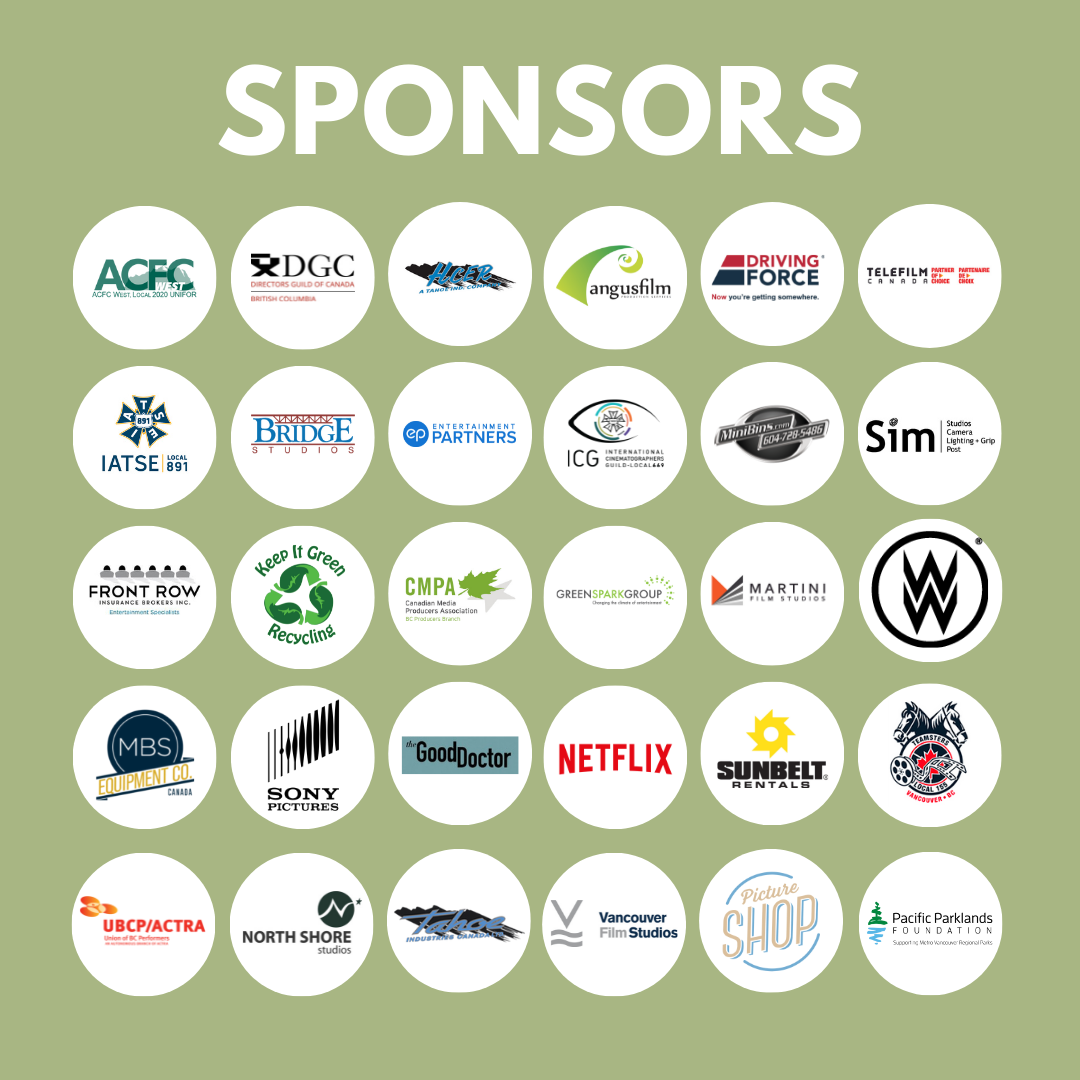