Creative BC is seeking preliminary feedback regarding the development of its Indigenous Fund for filmmakers, supported by Rogers Group of Funds. The purpose of this survey is to determine (a) whether the new program should be available to emerging filmmakers...

Submissions for 2022 are open! Selections will take place in September. DOC NYC’s Industry Roundtables program–formerly known as Only In New York–facilitates face-to-face meetings between leading industry decision-makers and filmmakers with works-in-progress. This...

Eight students are the first to graduate from a new Vancouver Island program that helps give Indigenous students the skills they need to enter the booming film and TV industry. The students graduated from the inaugural year of the "Indigenous Production Assistant"...

Funding, opportunities and events for the creative industries 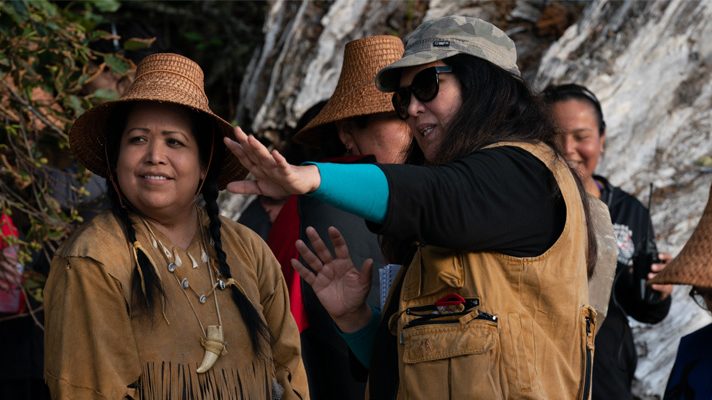 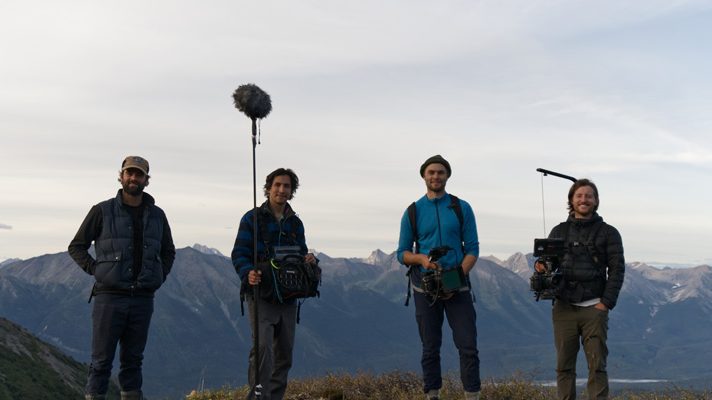 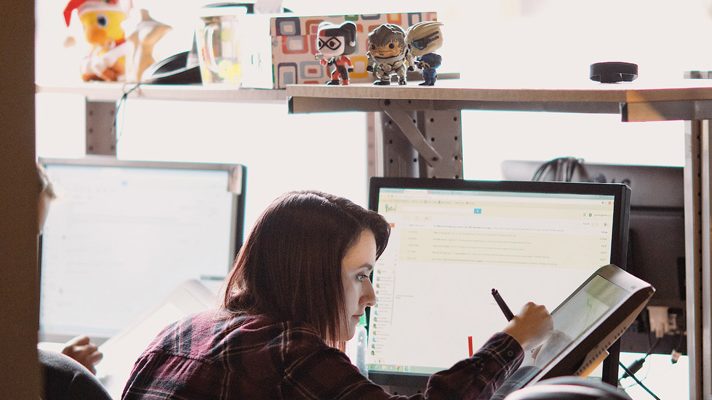 As Canada’s largest and North America’s third-largest centre for motion picture production in North America, British Columbia is proud of its international reputation and proven track record for providing exceptional value for the producer’s dollar. With a full spectrum of world-class talent, services and facilities from pre-production to post-production, clients return to B.C. to complete their projects on time and on budget.

Although B.C. has a long history of servicing foreign production, local producers are increasing their expertise and developing partnerships across the globe. B.C. production companies have extensive production credits demonstrating high quality production work across a diverse range of projects. B.C. producers are nurturing diverse production relationships, encompassing everything from straightforward co-financing arrangements, in which one partner provides partial investment while the other undertakes the actual production, to more complex arrangements that involve joint creative control over projects through co-production agreements.

According to Creative BC’s most recent Impact Report, British Columbia continues to be the largest motion picture hub in Canada (third largest in North America). The new Creative Industries Economic Results Assessment (CIERA), designed by Creative BC for government and industry, is a milestone that marks the move away from measuring total industry spending toward using Total GDP as the key economic indicator for this sector.
While the industry is largely comprised of gig or freelance workers, and this type of work remains difficult for government and industry to measure:

Bringing public datasets into our story

British Columbia is an international force in animation. Millions of people across the world are avid fans of popular animated series that are conceived, developed and produced in British Columbia. Merging technology and imagination, B.C.’s designers, writers, animators and directors transform an infinite variety of visualizations into art forms that showcase a global competence in innovative digital and creative content. Recognized by many prestigious awards and nominations, B.C.’s animation companies are breaking out some of the most prolific productions of computer animation for television and direct-to-video, long-form CGI for feature films, commercials and interactive entertainment.

Learn more about commercial advertising via the Commercial Production Association of Western Canada.

B.C.’s digital and post community have some of the most creative and talented minds in the world. Building on the success of British Columbia’s film and television industry, it’s no surprise that digital animation and visual effects have flourished here as well.  In addition to extensive knowledge and creative and technical expertise, our artists, technologists, supervisors and producers have the critical skills needed to consistently produce world class work.

The scale and longevity of motion picture production in British Columbia place it at the forefront of industry evolution as one of the world’s most groundbreaking jurisdictions. B.C.’s studio infrastructure alone delivers state-of-the-art facilities among the largest in North America. Demanding special effects sequences, and set builds that are challenging to accommodate because of sheer size are made possible by an array of technical support, and built-ins designed to service and streamline the production process. B.C. production equipment suppliers and industry service providers ensure the highest level of support and the most extensive inventory of leading edge well-maintained accessible and professional equipment in Canada.

B.C. post-production houses and visual effects facilities have provided services to thousands of film and television projects and received dozens of accolades including Oscar and Emmy nominations, in addition to numerous Genie, Gemini and Leo awards. With features like Godzilla, The Great Gatsby, Elysium, Seventh Son, Man of Steel, Prometheus and Life of Pi as well as popular television shows such as Once Upon a Time, Supernatural, Bates Motel and Arrow, B.C.’s post-production and visual effects sector offers a wealth of world class talent and creative digital artists, and a track record that stands behind them.

Telefilm is dedicated to the cultural, commercial and industrial success of Canada’s audiovisual industry. Through its various funding and promotion programs, Telefilm supports dynamic companies and creative talent here at home and around the world.

The Canada Media Fund fosters, develops, finances and promotes the production of Canadian content and applications for all audiovisual media platforms.

STORYHIVE offers production grants, training and distribution opportunities for creators in BC and Alberta. We tell stories, create art and make careers happen.

The Indigenous Screen Office‘s mission is to support and develop Indigenous screen storytellers and Indigenous stories on screens and increase representation of Indigenous peoples throughout the screen industries in Canada.

The Black Screen Office supports the development, production and distribution of Canadian Black screen content around the globe. We are committed to ensuring that Black Canadians are represented at all levels throughout the screen industries.

National Screen Institute is a not-for-profit training organization that supports creators from across Canada to tell unforgettable stories through industry-informed training and mentoring in film, television, and digital media.